Three factors are critical for a successful, high-performing bioproduction process, according to Tom Fletcher, scientific director at FUJIFILM Irvine Scientific. Of paramount importance is the cell line. The cell culture media is the second factor, and third, the configuration of the bioreactor, including settings such as dissolved oxygen or agitation rate.

The focus of FUJIFILM Irvine Scientific’s Custom Media and Services Department is improving cell growth conditions by optimizing the cell culture media. “Without a good cell line, you are never going to have a good process, but the importance of the cell culture media cannot be underestimated,” Fletcher explains.

A cell culture medium provides the necessary nutrients and factors for cell growth, as well as regulating the pH and the osmotic pressure of the culture, so choosing the right one is critical to the success of products, such as biotherapeutics and biosimilars.

“For our customers, cell culture media are raw materials used in the manufacturing process,” says Fletcher. “They want to avoid any variation that might impact the growth and productivity of their cell cultures, and reduce manufacturing performance,” he adds.

Various cell lines have very different nutritional requirements, even if they are derived from the same parent cell. Although most cell culture media have similar components such as amino acids, salts, vitamins, trace metals, buffers and sugars, both the absolute and relative concentrations of nutrients can be modified to boost cell growth and sustain particular metabolic behaviours.

Finding the right mix of these components for a particular cell line not only increases the production of biotherapeutics, but improves their quality by supporting the desired posttranslational modifications that aid glycosylation, protein folding or secretion, and prevent aggregation. 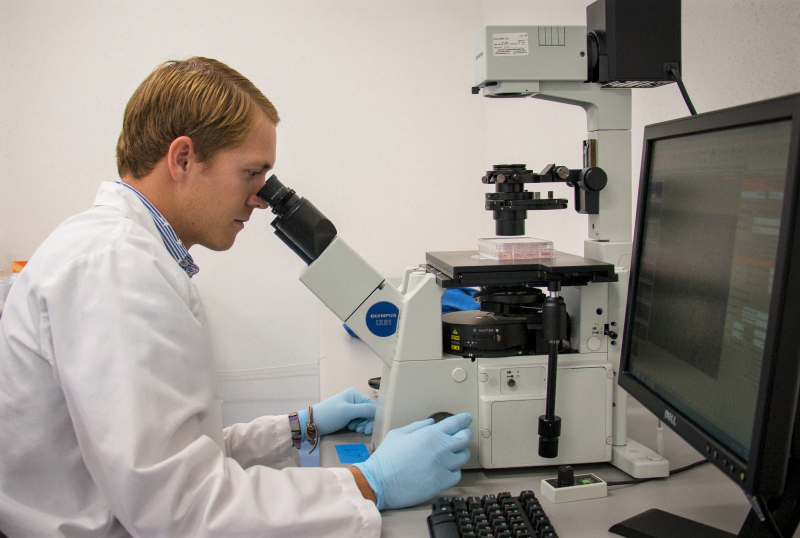 The increased production of biotherapeutics for the treatment for diseases, such as cancer, diabetes, rheumatoid arthritis and other non-communicable diseases, has created an unprecedented demand for cell culture media. FUJIFILM Irvine Scientific’s Custom Media is now servicing large scale biotherapeutic production processes for a variety of cell lines by supplying liquid media batches of up to 10,000 litres or up to 7,000 kg of powder culture media, equivalent to 280,000 litres when hydrated.